Commissioner Gavin Rollins (Republican) is serving his second term as a Clay County Commissioner representing District 4 and has earned the reputation as a conservative leader with a passion for innovating government processes and making them more efficient and responsive to citizens.

Commissioner Rollins graduated with a Bachelor of Science in agriculture and was inducted into the University of Florida Hall of Fame, joining such Gator greats as Tim Tebow.

As a solider in the Florida Army National Guard, Commissioner Rolling rose from Private First Class to Captain. He has answered the call to serve Florida during Hurricane Irma in 2017 and our nation during the Global War on Terror in 2016. Commissioner Rollins served as the senior intelligence officer for Task Force Hurricane deployed to a combat zone in Africa for almost a year. Task Force Hurricane supported counterterrorism operations and defended U.S. embassies, including during Operation Oaken Steel in South Sudan.

As a U.S. history teacher with a master’s in education, Commissioner Rollins is dedicated to empowering the next generation of Americans. As an entrepreneur, he has invested in local businesses helping create jobs. As a conservative county commissioner, he has fought for Second Amendment rights, religious liberty, term limits, low taxes and practical innovations to reduce the size of government. 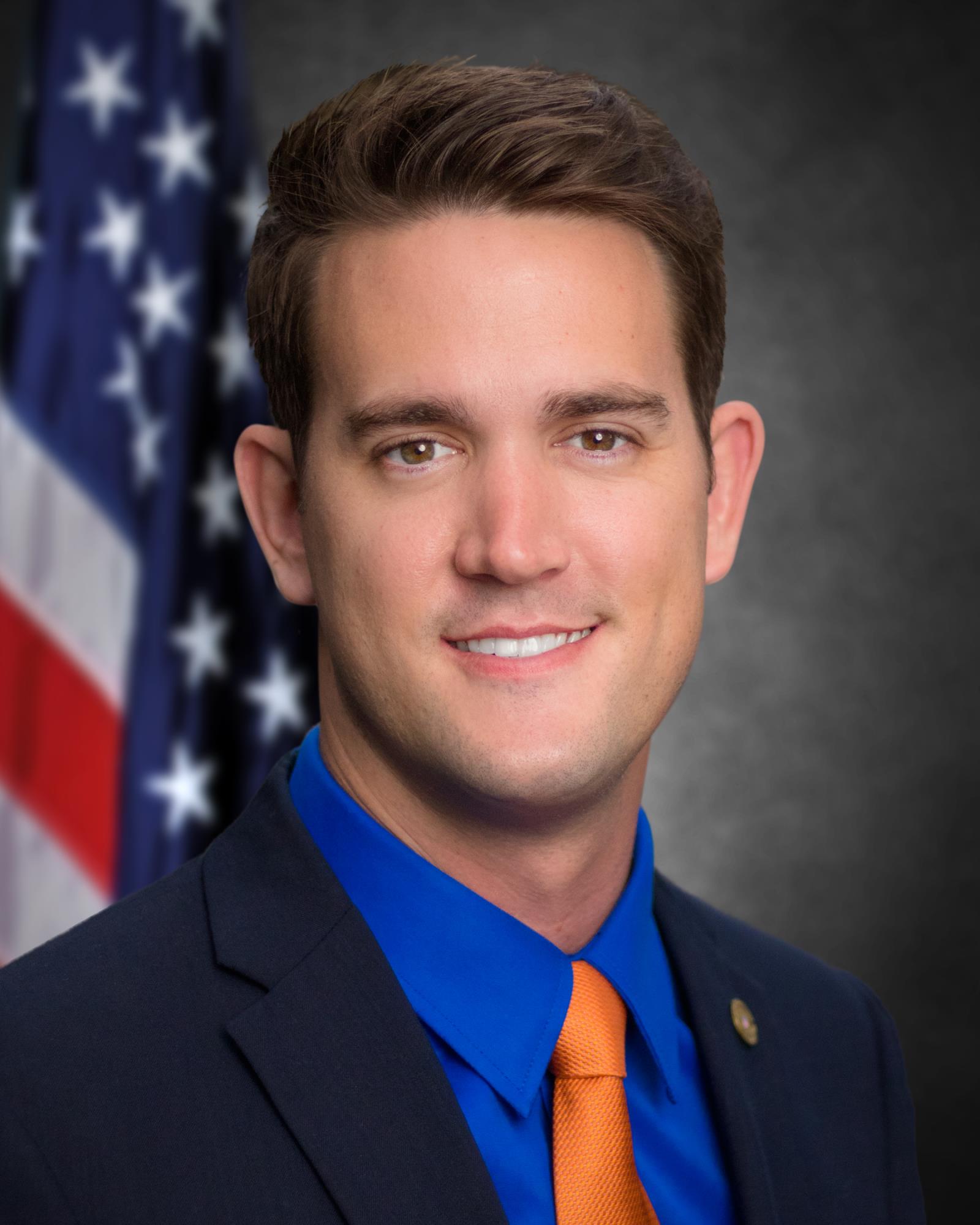