For information on COVID-19 visit alert.claycountygov.com. The Clay County BCC Administration Building offices are limited access by appointment only, to make an appointment call 904-284-6300.

Commissioner Mike Cella (Republican) is serving his first term as a County Commissioner representing District 1. Mike has successfully owned and operated Jumperz Fun Center, in Orange Park, serving thousands of Clay County citizens from 2009 to 2017. Prior to opening his business, Mike enjoyed a 30-year career in radio and TV broadcasting, concluding his career at WOKV Radio in Jacksonville where he hosted the Morning Show and served as the Assistant Program Director. Among the highlights of his broadcasting career, he announced the TV play-by-play for the UCONN Huskies Basketball Team at the Championship Game of the N.I.T. Tournament from Madison Square Garden.

In 2004, Mike was the first resident elected as supervisor on the Fleming Island Plantation (FIP) Community Development Board, serving 12 years. Ten of those years, he served as chairman. During his tenure, FIP experienced vast growth, adding eight neighborhoods and a second swimming pool amenity center. He has also served as the first president and co-founder of the FIP Neighborhood Advisory Council before residents were allowed to serve on the CDD Board.

Commissioner Cella currently serves on the Board of County Commissioners, previously serving as Chairman. His 2019/2020 committee assignment includes Chairman of Tourism Development Council and Chair of the Infrastructure and Development Committee. 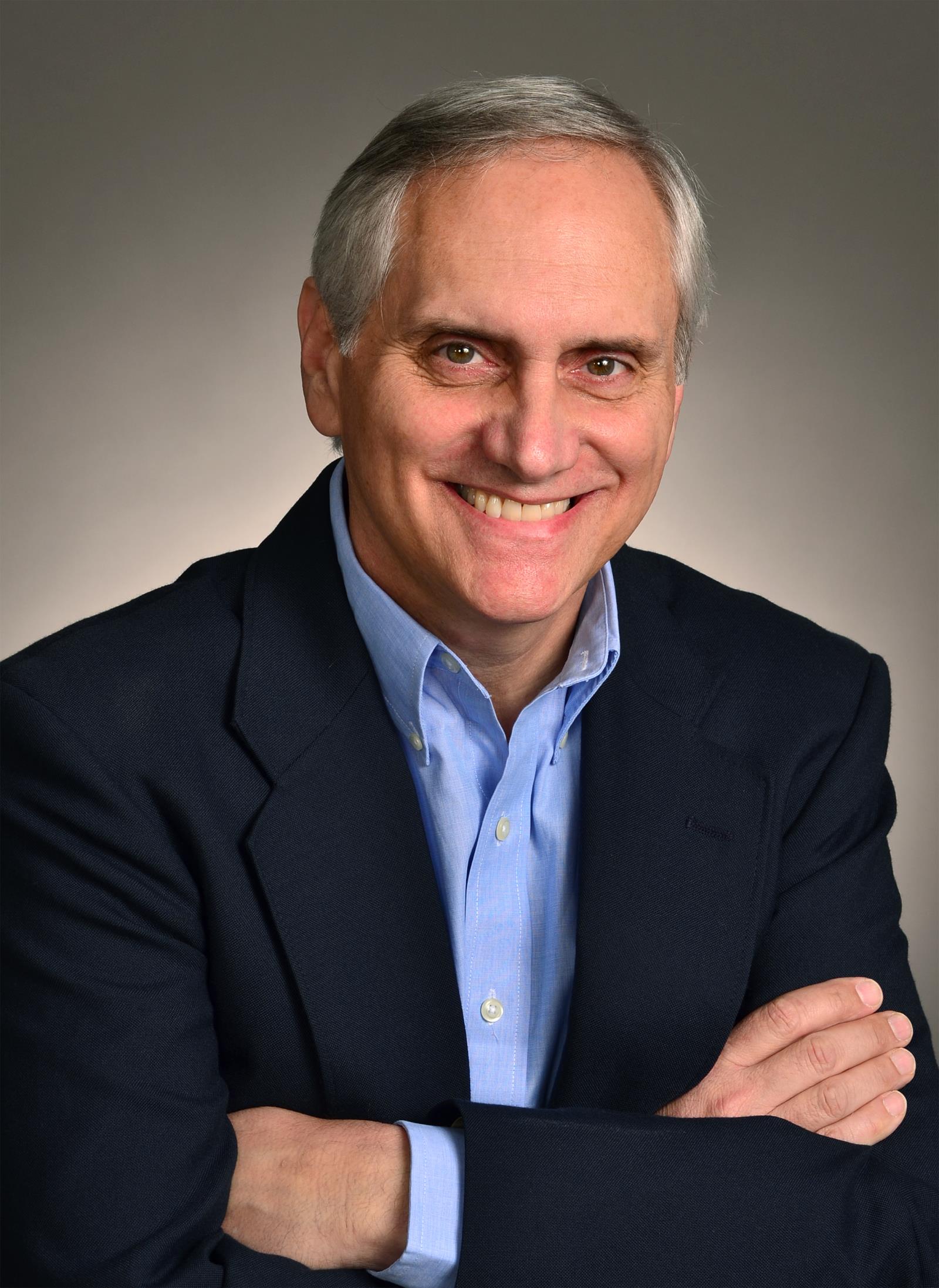